“Blazin Saddles” – A How to on Centiskorch with Silvally!

Written by Pokemon TCG trainer on 2/5/2021 at category
Centiskorch VMAX is a force to be reckoned with in the format, regardless of what your previous perceptions are regarding the card. Players such as Tate Whitesell, Kashvinder Singh, and Thomas Brophy who have been performing exceptionally online with it have sworn by this deck, and clearly, the results have been apparent as of late. Pedro Torres, one of the world’s best players in the recent era, has adopted a new version of the deck with an extra addition to help with certain matchups: Silvally-GX. Pedro and a few other players who knew about this archetype piloted it to multiple first places at online tournaments, and that’s the reason why we’re going to talk about it! Because purely enough, Centiskorch just isn’t being talked about enough at this time.
I booted up my Pokemon Trading Card Game Online app, loaded up some PTCGO codes, and then traded those Pokemon online codes to trade for this deck. I was very excited, and it honestly didn’t take that many PTCGO codes to make the deck. If you’re looking to buy some codes, we sell them here on PTCGO Store, and I highly urge you to check out our competitive pricing and swift delivery! Let’s talk about CentiVally today. 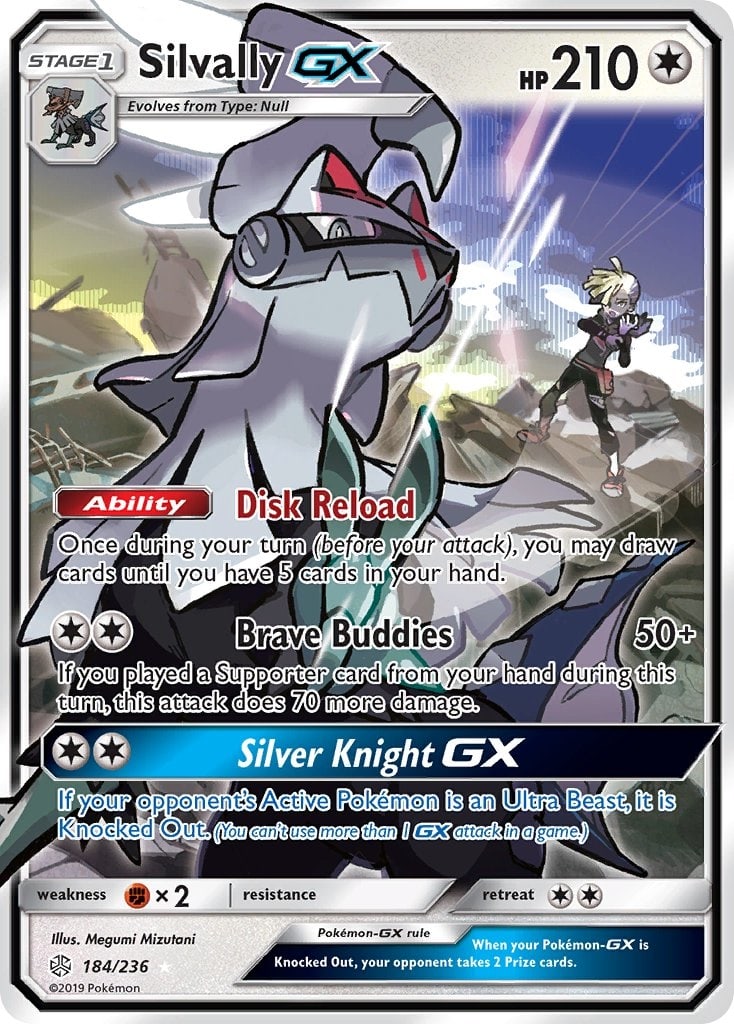 The main strategy for our Centiskorch deck is very simple: power up two Centiskorch VMAX – one that is just a decoy, and the other that will be a basin for all of our energy. We are able to amass so much energy on these two VMAXs because of Volcanion, Welder, and G-Max Centiferno’s ability to attach additional energy with each attack. We’re ideally going to go second in every game in the hopes that we can utilize Volcanion’s Flare Starter attack, thus achieving the additional first turn energy bonus (which will let us get three Fire onto our first Centiskorch V immediately). Once we get our energy into play, that’s where the deck can actually get a little tricky – in terms of energy management, we want to be very cautious of how much energy is too much energy on a single attacker. We also want to be mindful of when we should abandon building resources onto two attackers, and when a single Centiskorch tank is enough!
One thing that often trumps our deck is a Reset Stamp + KO onto our “big” Centiskorch VMAX. That’s why this old deck got a new trick: Silvally-GX! Silvally comes equipped with a broken ability, which will allow us to refill our hand up to 5 cards, which means we are effectively “Stamp-proof”. This ability can really help us against Pikarom, where they will aim to use Raichu Tag Team GX’s attack Tandem Shock to paralyze us; they do this so that the Pikarom player can score a swift 2HKO without us being able to do anything about it. Combined with Reset Stamp to a low hand count, this play can be detrimental towards us, and at times unavoidable entirely! That’s what Silvally is perfect for – situations like this where we need to hit a key card (in this case it’s Switch) in order to progress a game, and not let it get stolen away from us. It’s just consistency for the entire game as early as the second turn!
TLDR; the main strategy of this deck is to throw a bunch of energy onto a Centiskorch VMAX, and setup a Silvally-GX on the side for additional mid-late game consistency in drawing cards you need. Volcanion is your ideal starter going second because it can attach many energy using its Flare Starter attack for an additional bonus.
Pokémon - 20
2 Type: Null UNM 183
2 Silvally-GX CEC 184
1 Crobat V DAA 104
4 Centiskorch V DAA 33
1 Heatran-GX UNM 25
2 Volcanion UNB 25
4 Centiskorch VMAX DAA 34
1 Eldegoss V CPA 5
3 Dedenne-GX UNB 195
Trainer Cards - 28
3 Giant Hearth CEC 263
4 Welder UNB 214
1 Mallow & Lana CEC 231
4 Switch SUM 160
1 Fire Crystal UNB 231
2 Boss's Orders RCL 189
3 Pokémon Communication TEU 196
3 Cherish Ball UNM 250
4 Quick Ball SSH 216
2 Reset Stamp UNM 253
1 Air Balloon SSH 213
Energy - 12
1 Heat Energy DAA 174
11 Fire Energy SWSHEnergy 2
Total Cards - 60

Looking for a deck that can steamroll opponents? Centiskorch VMAX is your go to! I love the deck, and it is by far my favorite deck to troll around with on the PTCGO ladder right now. There’s still so much to learn about this deck, so load up some PTCGO codes, make some trades, and give this list a shot!
If you’re looking for codes for Pokemon TCG online play, feel free to pick some up in our shop. We offer Pokemon codes at a very competitive price and ensure instant delivery of your PTCGO codes directly to your email. Thank you for reading this article today on PTCGOstore.com! Have a great day.
SHARE THIS POST
Previous Post
Next Post 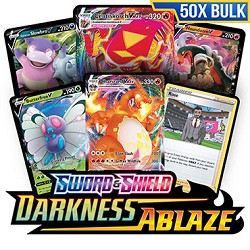 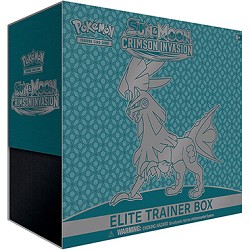 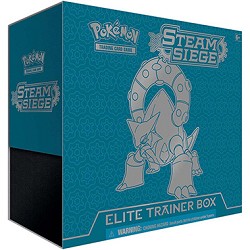